Coronavirus (COVID-19). Find out more in relation to Coronavirus and if this will impact your holiday here
Jersey holidays: Find out about new safer entry requirements for holidaymakers Find out more 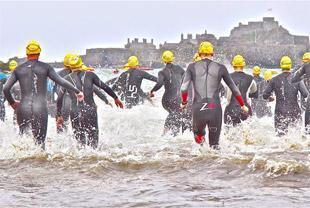 The Jersey Triathlon is the most Southerly triathlon of the British Isles and is one of the most exciting, challenging and picturesque courses in Britain.

Please note: This is now a virtual event taking place between the 1st – 19th July 2020. The event has been rescheduled for 2021 on the 11th July, find out more here.

The Jersey Triathlon is the most Southerly triathlon of the British Isles and is one of the most exciting, challenging and picturesque courses in Britain.

The event rebranded and relocated to the Waterfront in St Helier in 2013 and having received very positive feedback from local triathletes, organisers continued to develop the course and event. In 2014 the Jersey Triathlon saw a significant increase in people participating, as the event became more established as big sporting spectacle for the Island and our visiting triathletes. In 2015 the course was selected to host the Island Games event in Jersey and the same course was used for the 2016 Jersey Triathlon event.

The Jersey Triathlon now operates with four different race categories, thus offering a distance for all levels of ability to participate. The largest of the races remains the 'Olympic' distance, but the event also has 'Super Sprint distance and a 'Jersey Sprint' distance, which is a variation on the normal Sprint distance! The course consists of a 750m swim in front of the iconic Elizabeth Castle, then a challenging one-lap 40km bike course and finishing with a 5km run around Jersey's Waterfront and Elizabeth Marina. The event also operates a Junior Triathlon on the same day as the adult races.

The Swim Course
Two laps (750m each) with an Australian exit after lap one, and takes place in open water in front of the iconic Elizabeth Castle.

The Bike Course
Challenging one-lap (40km) bike course around the west of the island, which includes a few climbs and many long, flat sections. The race will be non-drafting.

The Run Course
Technical four lap (2.5km each) run around Jersey's Waterftont and Elizabeth Marina. Runners will also get a spectacular close of view of Elizabeth Castle, as they run out along the elevated Marina wall.

To check availability of flights,ferries and accommodation please click here 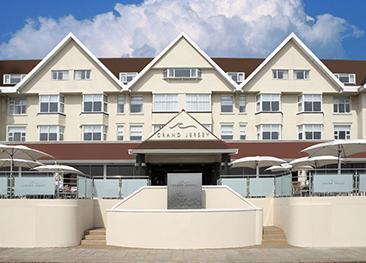 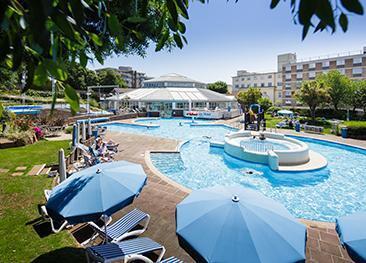 The Merton Hotel is a 3 star resort-style hotel on the outskirts of St. Helier. The hotel provides an extensive selection of accommodation options, restaurants, bars and the Merton Aquadome, including the UK's first surfing flowrider. 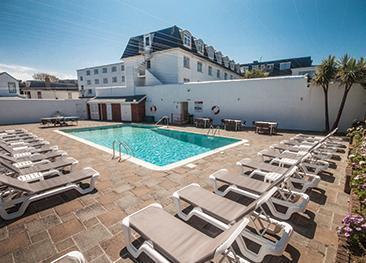 The Norfolk Hotel is a wonderful 2 star family-run hotel that offers great value for money and an unbeatable personable service, a popular coffee shop, evening meals and entertainment. 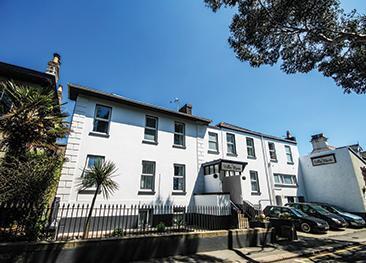 The Villa Nova is a great value guest house in St Helier, close to the beautiful Howard Davis Park and only a short stroll from the town centre. 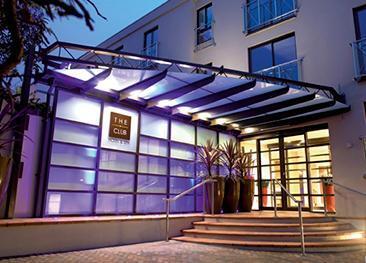 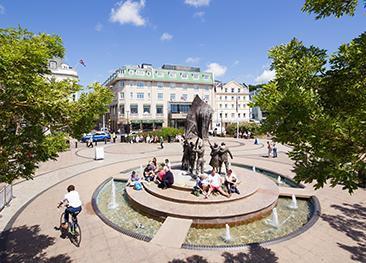 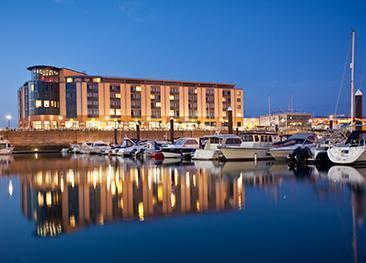 The Royal Yacht Hotel offers an incredible town centre location combined with the fantastic Spa Sirène and an unrivalled selection of restaurants and bars. 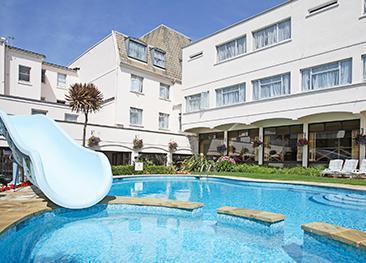 Well established and reputed for its friendly welcome, the Apollo Hotel is close to St Helier’s town centre yet still only a short drive from the countryside, the south coast and the beach. 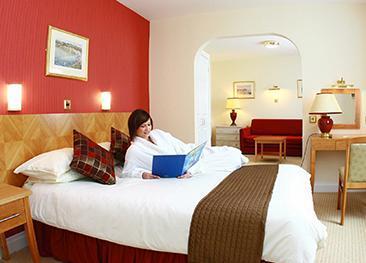 The Mayfair Hotel is a very popular 3 star hotel in St Helier, with a great choice of accommodation to suit couples and families alike. Situated just outside the main town centre, the Mayfair has extensive facilities to entertain everyone. 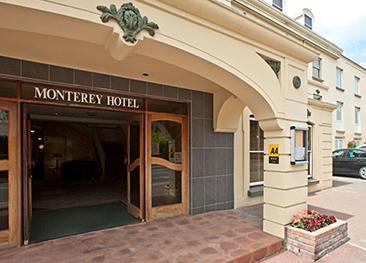 The Monterey hotel is a conveniently located town hotel with excellent facilities and warm hospitality. Purpose-built, the hotel is always keeping up with new trends and is a fantastic base for exploring Jersey. 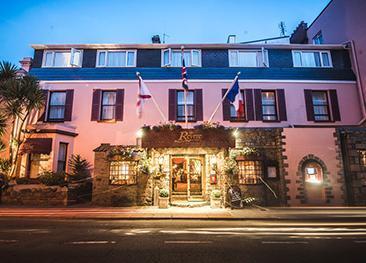 Once a coach house, the Revere is now a boutique style hotel conveniently close to the heart of St. Helier’s town centre as well as to Jersey's south coast beaches. 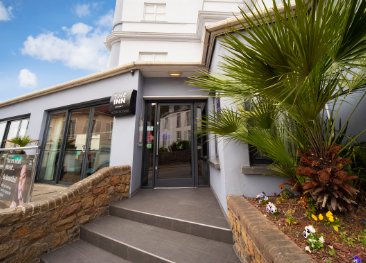 The Inn is a chic, contemporary and friendly boutique hotel on the edge of St Helier, brilliant for short breaks as well as longer holidays in Jersey. 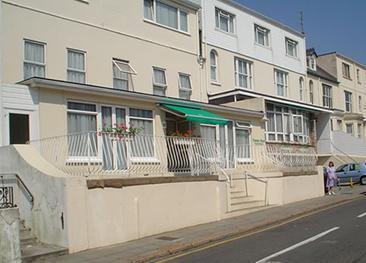 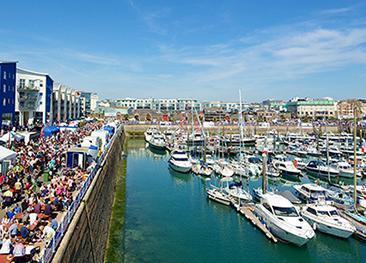 The Standard Chartered Jersey Marathon is an established niche marathon situated on the stunning island of Jersey in the British owned Channel Islands. 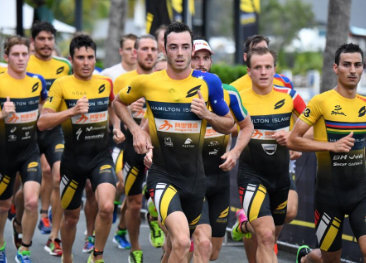 Join the crowds and watch the world's best triathletes competing in the Jersey leg of the Super League Triathlon.