It’s time to celebrate some of the extraordinary women who have left their mark on local Jersey history. Even though they come from a variety of backgrounds, they all have something in common: they are strong, independent, courageous and pioneers in their field. We may not have monuments to honour them, but by telling their tales we can keep their achievements in our memory and pass them on to future generations.

Five remarkable Jersey women from history you should know about 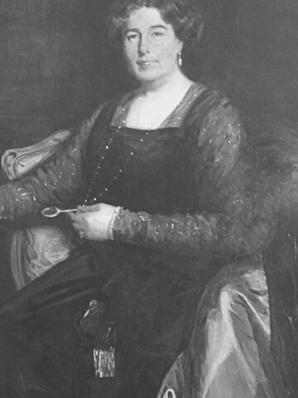 It wasn’t long after her marriage to Jesse Boot that Florence assisted him in managing Boots the chemists. Florence was instrumental in diversifying the firm’s retail products including perfume, cosmetics, stationery, books, and more. She also pioneered the concept of in-store cafés, which were later adopted by other stores.

As a part of her efforts to improve employee’s well-being, Florence created a sports club and a school for staff members to continue their education. Well known as philanthropists throughout their lives, Baron & Lady Trent donated many millions in gifts and land to deserving causes, including St. Matthews Church, Millbrook Park and FB playing fields in Jersey, still in use by the local community and visitors today. 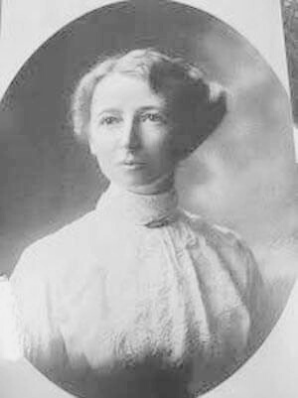 After graduating from Jersey Ladies College, Lilian Grandin moved to UK to pursue her degree in medicine. Upon completing college, Lilian embarked on a ten-year missionary expedition in rural China helping the poor and needy. Besides this, she trained local nurses to becomes midwives while there.

Lilian worked at a London hospital during WWI before returning to China to continue her work as a doctor and missionary until her untimely death from typhus. Despite showing symptoms herself, she had given her last dose of typhus medicine to a patient. The clinic she founded in Yunnan is now a hospital treating 60,000 patients a year. 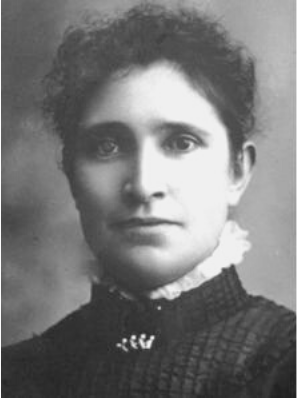 Her life was bound up to sea. Daughter of a sea captain, Orpheus was given her name after a terrible naval tragedy that her older brother survived while stationed in New Zealand. Later, the family relocated there from Jersey.

Growing up, she suffered from “drowning episodes” which were unable to be cured even by hypnotism. Perhaps a premonition of what was to come, sadly another brother was lost to the sea in 1912. The loss of her beloved brother, along with the sinking of the Titanic sparked her urge to ‘defeat the sea’. Orpheus devoted herself to inventing a more efficient life jacket, and after years of research, her “Salvus” life jacket was certified by British authorities in 1918 and went on to be used until the end of WWII. 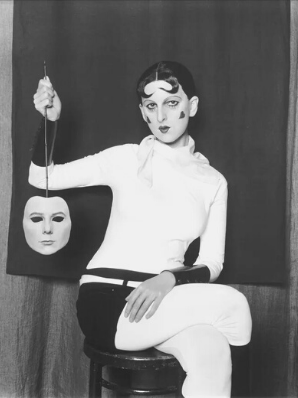 An active member of the occupation Resistance movement in Jersey during World War II, Claude Cahun was ahead of her time both as an artist and a member of the Resistance. Along with secretly publishing anti-German propaganda and distributing news, Cahun was an accomplished photographer, producing work that defied gender stereotypes and exploring issues that are still relevant today. Her work is both famous and bizarre, and her courage in the face of adversity was on display throughout the war, not least when she was arrested by German forces and sentenced to death (a punishment that was thankfully never carried out). 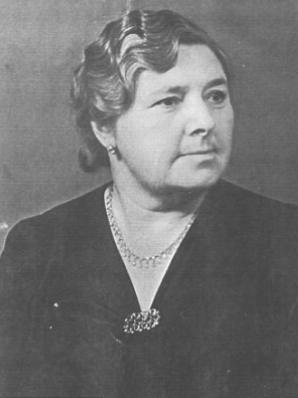 She put her life on the line for what she believed in and paid dearly for it. A mother herself to sons away fighting for Britain, during the German Occupation of Jersey Louisa Gould risked everything to provide food and shelter for a young fugitive prisoner of war, nicknamed ‘Bill’, as she hoped another would do for her own sons. For 2 years she hid the young Man from occupying German forces, until an unknown neighbour betrayed her trust.

In 1945, she was captured by German forces and sent to the Ravensbrück concentration camp, where she was tragically gassed to death in 1945. Posthumously, in 2010, she was honoured as a “British Holocaust Hero.” Bill miraculously evaded capture until Liberation Day, and eventually returned home to the Soviet Union where he lived until old age.

Louisa and Bill’s story was shared with the world in 2017 film ‘Another Mother’s Son’.